It's About Building Relationships Through Networking

Enjoy and remember, I’m with you all the way!

Or Give it to a special person in your network by using a Gift card..

Or Give it to a special person in your network by using a Gift card.. 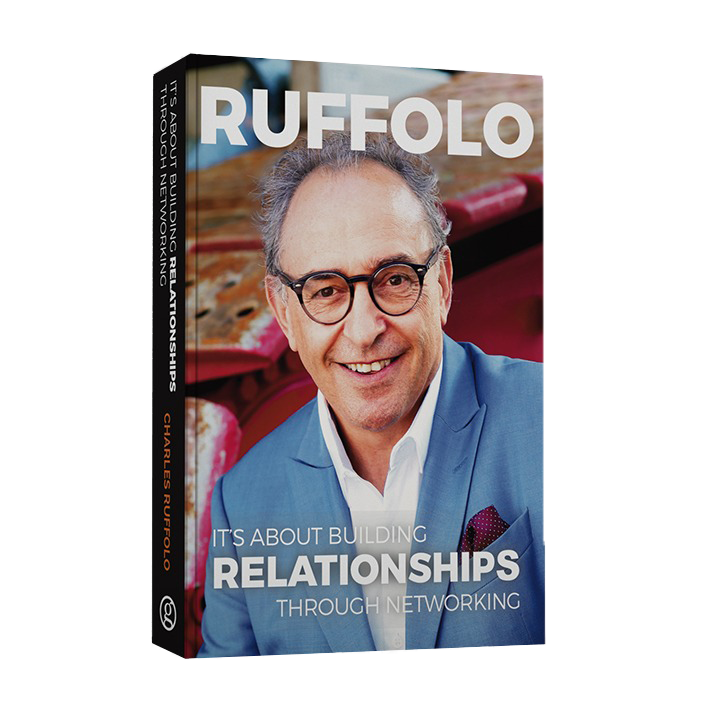 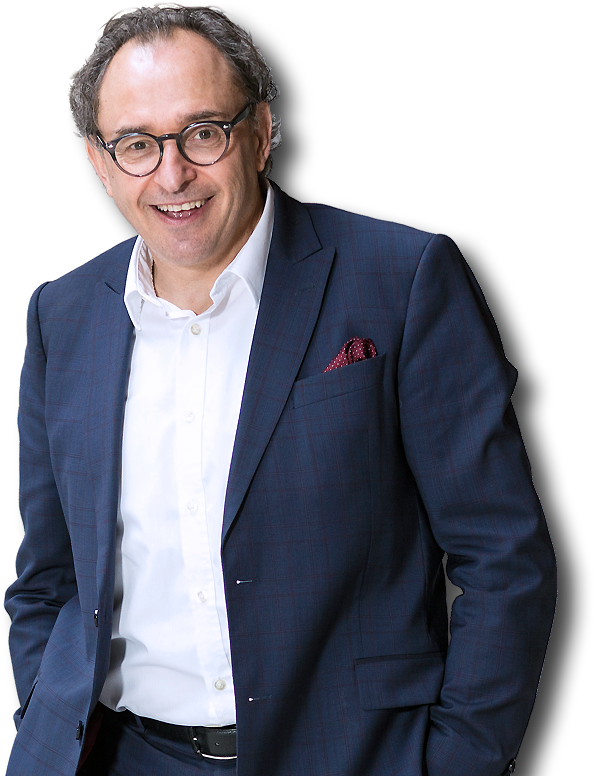 Charles Ruffolo, known as the NetworKing (and called Ruf), has spoken in many countries, and presents over 100 times a year.  He is the most asked for American speaker in Europe.

Charles is a Professional Networker who developed networking into a new science – proving it is an asset and cornerstone of any flourishing global company. The mission of his company, The NetworKing BV reaches over 250,000 people, is to empower business owners, entrepreneurs, corporate CEOs, governmental officials, students.  All of whom learn to utilize networking skills to increase market share and prosperity.

The NetworKing BV and the corresponding The Network Club attribute success to founding principles – trust and respect while giving back.  Utilizing these principles, Ruf has developed long lasting relationships with many diverse individuals, politicians, celebrities, Fortune 500 companies, small businesses and entrepreneurs around the world. His RUF Magazine shares the stories of successes.

Ruf earned his MPA/MBA degree in his free time in the military and fine-tuned his natural talent for linking (networking) common interests. Ruf is the Founder of the Giving Back Foundation, continuing to educate and serve.

He resides in The Netherlands with his wife Herma, who he met as a decorated US Army soldier with 20 years of service.  Battalion Sergeant Major Ruffolo never left, learned to speak Dutch, and still watches his native hometown team in the middle of the night, the Pittsburgh Steelers.

“Through these experiences, we have developed the dexterity to accomplish many things.  We specialize in creating and maintaining personal networks and client relations.  These relationships are essential to forming a solid foundation, not only for turning a profit, but also for giving back to those who make us successful.”

"My vision is to use interpersonal skills and networking abilities, combined with vast experience, to provide individuals and companies with the poise necessary to achieve and exceed their expectations globally by building relationships through networking"

It’s About Building RELATIONSHIPS Through Networking